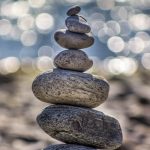 The Art of Balancing Fear and Trust in Dealmaking

Written by Stephen Dietrich on December 4, 2017. Posted in Fear Dynamics

As a corporate lawyer, I spend a large part of my time writing and reviewing contracts and advising clients on opportunities, risks and on their legal rights, responsibilities, and obligations related to their business dealings. However, what I often find most fascinating are the emotions that impact business deals and the resulting group dynamics that often go unnoticed by the participants. While most participants consciously focus on price, timing, problems and other terms, their actions and decisions are often driven by emotion — fear, anger, expectation, hope, disappointment, and so on.

Two emotions that commonly impact business deals are fear and trust. Frankly, I don’t know which is scarier, because either emotion can make people act irrationally. 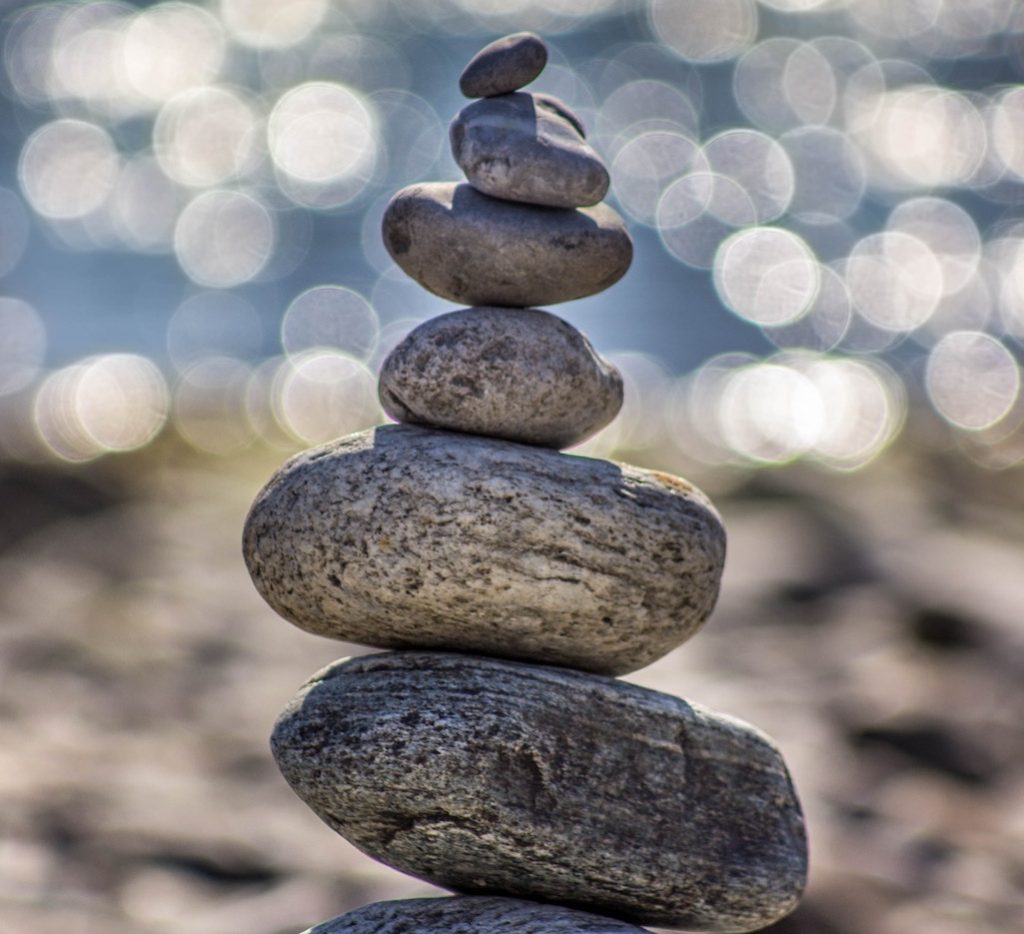 Photo by Deniz Altindas on Unsplash

Acting out of fear, a participant is likely to overreact to a perceived threat in the negotiation or overanalyze an agreement to the point of losing out on a potentially good deal. On the other hand, participants who are overly trusting may enter into an agreement without carefully thinking it through and later regret their decision.

A healthy balance of fear and trust leads to better outcomes.