Here, you’ll find news from our office, insights and observations from trusted sources in management consulting, testimonials from our clients, resources and recommendations of note, and more. Read a post or two and comment on anything that strikes a chord. 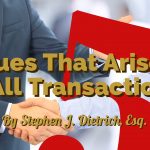 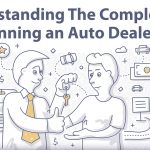 Understanding The Complexities of Running an Auto Dealership

Written by Stephen Dietrich on January 26, 2017. Posted in Auto Dealerships

I was speaking with a neighbor this week, and I mentioned I was heading to the 2017 NADA Convention and Expo (the annual trade and education event for the National Auto Dealers Association which gets underway today in New Orleans). I attend this event because a significant number of my clients own, operate, or invest in auto dealerships and other related businesses. I was struck by how little my neighbor knew about what it actually takes to operate a dealership, much less multiple dealerships. Since we are friends and I had some time, I tried to enhance his understanding while reminding myself of why I find my work so rewarding.

The normal impression of a dealer is a person who merely “wheels and deals.” While every dealer I have met is certainly a skilled negotiator, the strong and lasting dealers are, first and foremost, managers of highly complex businesses that including many moving parts and skilled players.

In practice, a dealership is a conglomeration of several businesses 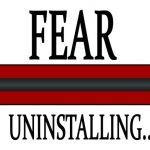 Written by Stephen Dietrich on January 19, 2017. Posted in Fear Dynamics

In the vast marketplace of ideas, you can easily find several concepts or key words that have staying power and typically attract attention and investment. For example:

Entire industries are built around these kinds of words. Consultants evaluate companies to determine whether they have these characteristics. If they determine the companies do not have these attributes, they generate significant income by creating plans to inculcate the business with the “missing” ideals.

At the core of these concepts is to enable a business to achieve its full potential. Improvements may take the form of operational changes or cultural shifts. The focus may be on the individual, a sector, a business unit, or the entire company.

The goal of improving trust, accountability, efficiency, and so forth is to reduce business friction — anything that blocks progress, impairs productivity, or slows the pace of innovation and business itself. In physics, friction is the resistance that one object or surface encounters when rubbing against or moving over another object or surface. In a car, friction reduces fuel efficiency. Energy needed to move the vehicle is partially used to overcome friction and is lost in the form of heat. Friction and the resulting heat cause wear and tear on the car that eventually results in the need for repairs. 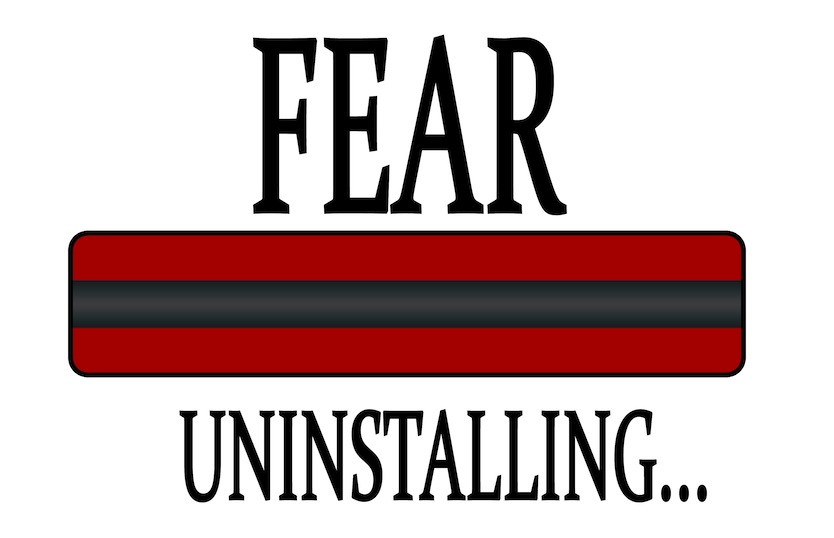 In a business, friction results in a loss of focus, creativity, confidence, and direction, and negatively impacts productivity. Moreover, organizational friction inhibits innovation, which often results in decreased sales. All of these make a business less efficient and therefore less productive. Secondary effects of business friction may include 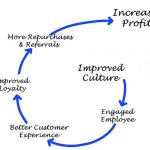 The Benefits of Investing in Employee Retention

Written by Stephen Dietrich on January 10, 2017. Posted in Human Resources

This time of year brings thoughts of change and new opportunities. If your business is looking forward to the new year with great hope and potential on the horizon, you’re not alone. According to the Conference Board, CEO confidence surged in the final quarter of 2016, reaching its highest level in nearly six years. Also, business leaders’ appraisal of current conditions in their own industries also improved significantly, with forty-six percent stating conditions in their own industries have improved versus only twenty-one percent in the third quarter.

As part of any smart business planning, CEOs and business leaders are always working to understand where to invest business capital. Capital investments can, of course, take the form of purchases to improve or expand operations, but thoughtful owners and operators think of brainpower, skills, and experience as investable assets, as well, and as keys to business success. 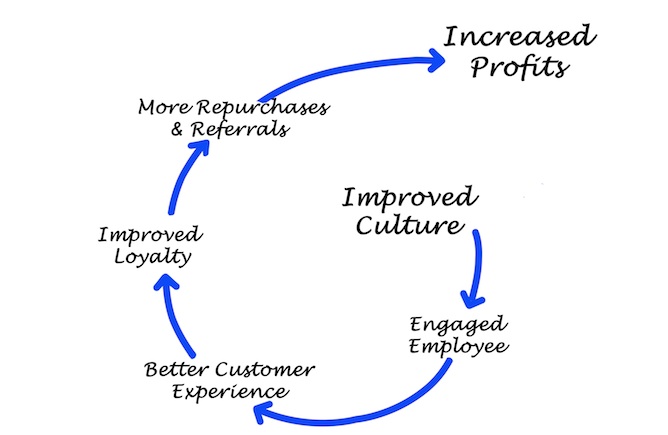 One of the most rewarding areas of investment is in employee retention — investment in human capital. As I work with businesses and read about what affects business operations the most, I have noticed that employees consistently have the most impact, good or bad, on the success of a business. For purposes of my thoughts here, I will focus on the benefits of retention and touch only lightly on some 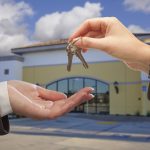 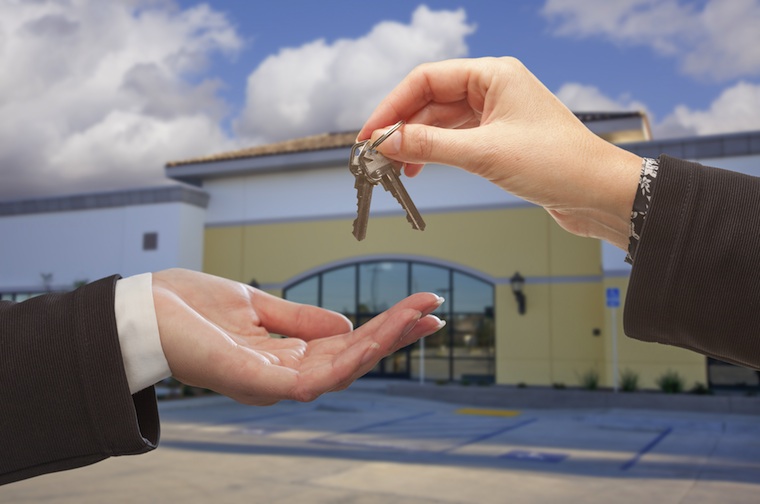 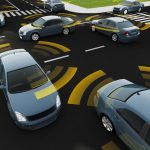 Written by Stephen Dietrich on December 14, 2016. Posted in Auto Dealerships

The concept of self-driving vehicles fascinates me. By combining various technologies, including computers, a global positioning system (GPS), and robotics, scientists and engineers are beginning to accomplish what most people could never have imagined — a car that can drive itself from point A to point B. 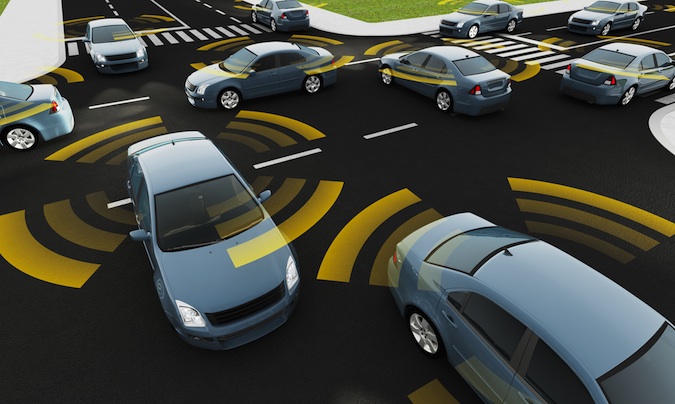 Combine that with the emerging Internet of Things (IoT) — where machines can communicate with one another — and blockchain technology — a shared ledger system that can record transactions and track assets across business networks — and you can envision a day when you will be able to order a car online and have it deliver itself to your home, stopping for fuel along the way.

I love the prospect (especially when I am stuck in traffic) of eventually having my own, impersonal chauffeur available 24/7/365 that will never fall asleep at the wheel. However, I also feel some 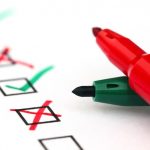 Understanding The Vetting Process to Choose an Attorney for Your Business

Written by Stephen Dietrich on December 1, 2016. Posted in Attorneys & Lawyers

In my last post, “Hire an Attorney… When or Before You Need One?” I asked you to consider establishing a relationship with an attorney before you need one, so that when you need an attorney, you can hit the ground running. 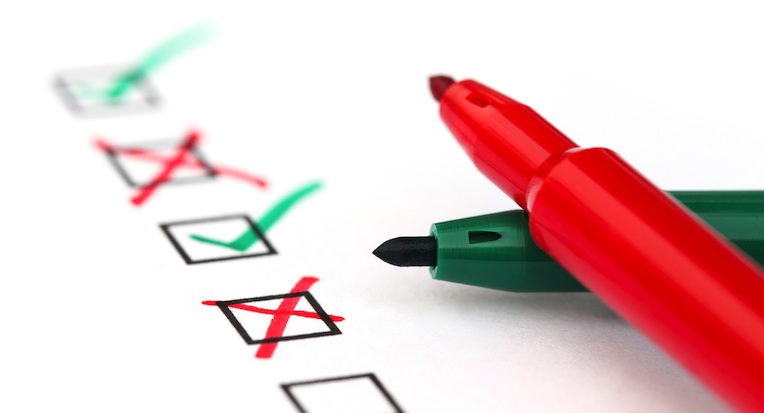 You can find plenty of attorneys online, in a phone book or through referrals from colleagues and trusted friends. After your collect your referrals, you face the challenge of having to choose which attorney is best for you. In this post, I lead you through one process of vetting your prospects.

Choosing an Attorney Who Meets Your Needs

The first step in vetting attorneys is to 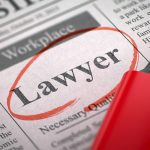 Hire an Attorney… When or Before You Need One?

Written by Stephen Dietrich on November 16, 2016. Posted in Attorneys & Lawyers

“Hire an attorney” are three words most new or early-stage business owners never want to hear. The phrase is commonly associated with being in trouble or experiencing frustration with an abundance of overly complicated paperwork required to perform what would appear to be a simple, straightforward deal or arrangement. As an attorney, I understand the reluctance to seek legal counsel… and to pay for it. I get it. 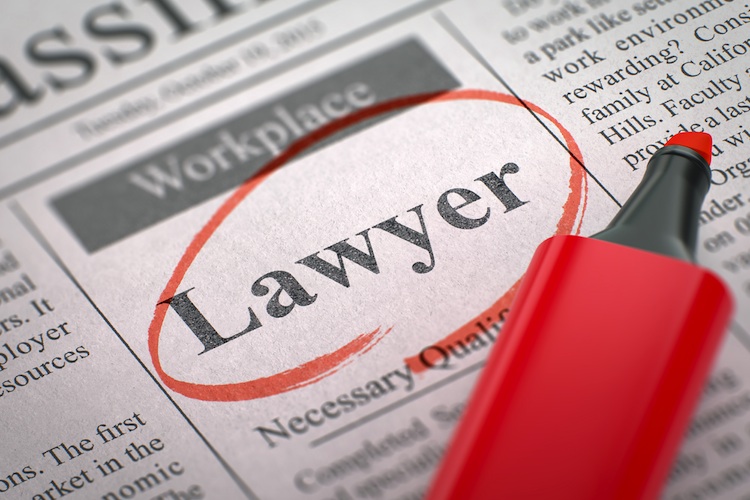 Reluctance is a normal reaction when anyone has to engage in a process or establish an unfamiliar relationship. Fear or anxiety at having to invest additional time, money, and effort to engage legal counsel when you are already investing time, money, and effort contributes to the reluctance. It is a fear of the unknown combined with dread of the known. Many people do not know what an attorney does or can do, and popular culture leads people to expect the worst.

In business, needing an attorney is often a 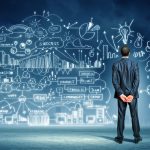 What to Consider When Choosing an Organizational Structure

Written by Stephen Dietrich on November 9, 2016. Posted in Organizational Structure

Although the ideal time to decide the structure of your organization is before you establish it, there may be reasons to consider restructuring your business once its established (and by restructuring your business and organizational structure, I’m referring to the arrangement of roles and responsibilities; for example, hierarchical, flat, etc.). Even a company operating for decades can benefit from taking a closer look at how it is structured and determine the best structure for meeting the organization’s present and future needs. 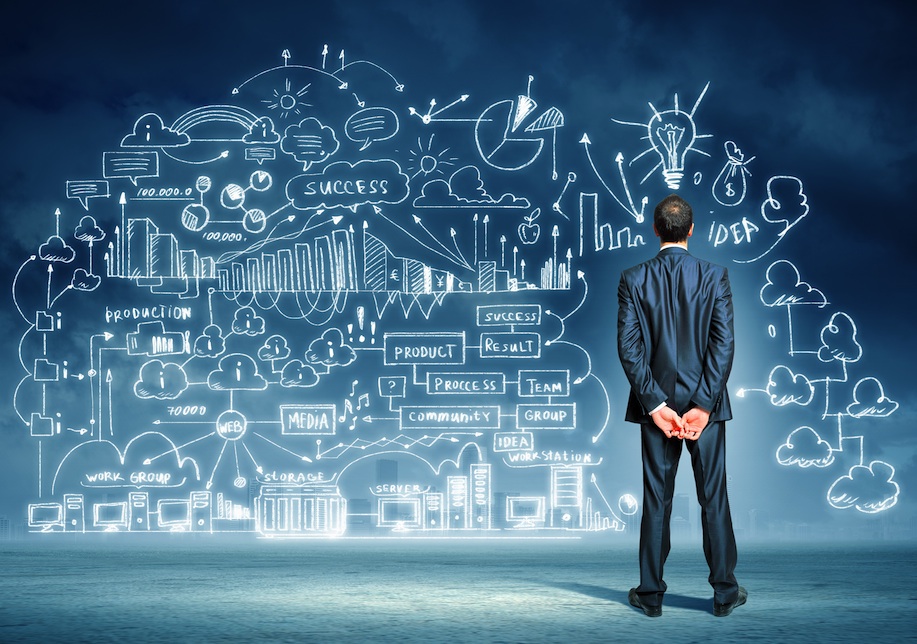 On its surface, choosing a structure may appear to be a simple exercise. For a one-owner/one-business operation, that is typically the case; however, more complex businesses have a variety of issues to consider when structuring the organization. When deciding how to structure your business, be sure to make the following key considerations: 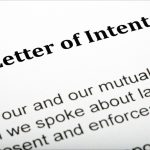 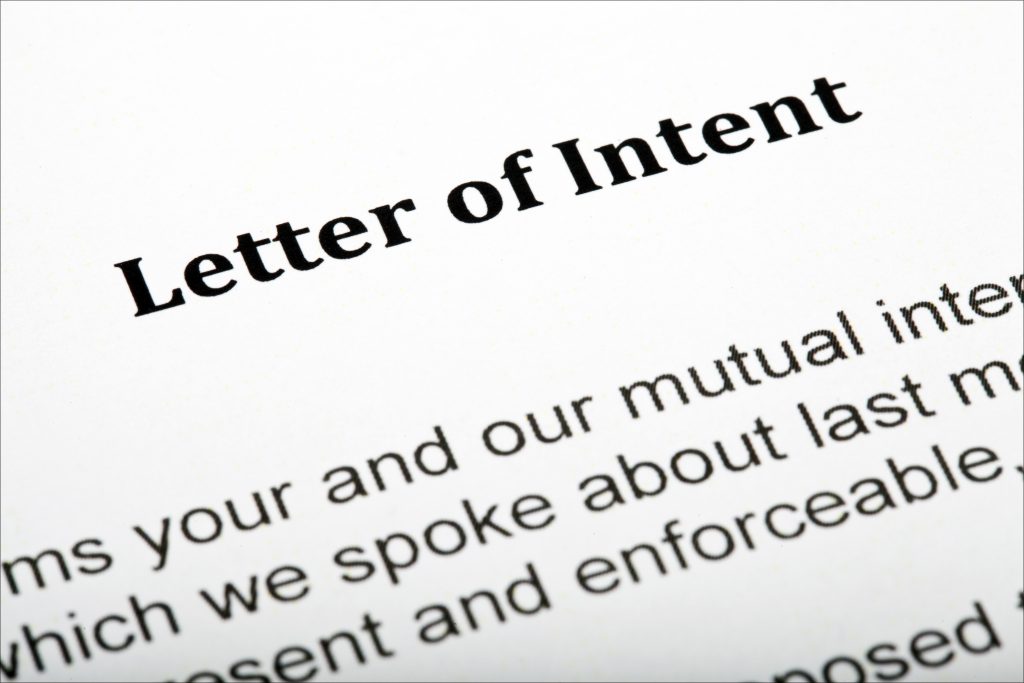