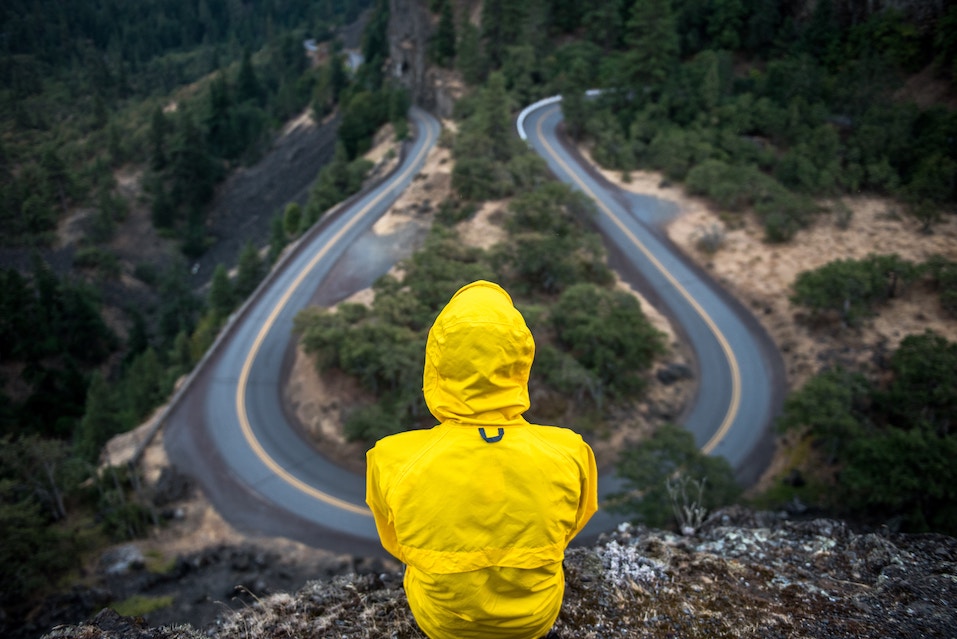 For years pundits and anyone watching the industry have been forecasting mergers and acquisitions (M&A) activity would rise to some degree because of family succession. It took some time, but in 2017 this appears to have started. This type of transaction has taken many forms. Some family sellers have determined the next generation will not (or cannot) operate the business, so they put the family business up for sale. In other instances, no “next” generation is available to take over, so the owner looks to transfer the business to trusted management or a third party. Unfortunately, I have also started to see forced sales because the owner either waited too long and is no longer a vibrant operator or succession has occurred and the next generation is unable to replicate the operations of the prior generation. Of all the transactions, this last one is the hardest to watch and participate in as it is sad to see once great businesses suffer and be traded for sub-optimal values.

Some succession planning is happening through the current owner staying involved in some fashion, but “taking some chips off the table.” I have seen several transactions where this is occurring, and the new partner is not always a new investor in the space; some are seasoned veterans backing the next generation. Do not get me wrong, several of these joint ventures are of the sort we have been hearing about, where a new entrant has worked to come into the industry with an established operator or operating group.

In addition to these types of deals, we are seeing some entrants partner up with current operators to create a larger group or to allow the entering partner to operate and revitalize the operations while retaining the current operator as a co-owner or minority investor. This arrangement allows the current owner to focus on other core business opportunities or to monetize current operations with new energy. These types of transactions are interesting because a fair amount of synergy is involved, but these are not always easy to achieve because of the strong personalities often present in this industry. While these sorts of partnerships may be difficult, they may provide opportunity if the players are able to find common ground and goals moving forward.

The future looks bright to buyers who interpret the current turmoil and potential disruptions in the industry as opportunity. These buyers may not have a crystal ball, but they feel that that the direction of the industry is positive and are willing to bet on that to grow bigger or to get in. Clearly if someone is entering the industry they must believe over time positive things will continue to occur. A good number of rosy viewed buyers, as well as current operators who want to bet on the future, are looking to enter the market. This may not have been an odd observation in past times, but given the upheaval in the retail auto space in recent years with all the potential paths that can be followed, we should pause and realize many people see the industry as strong and full of opportunity. 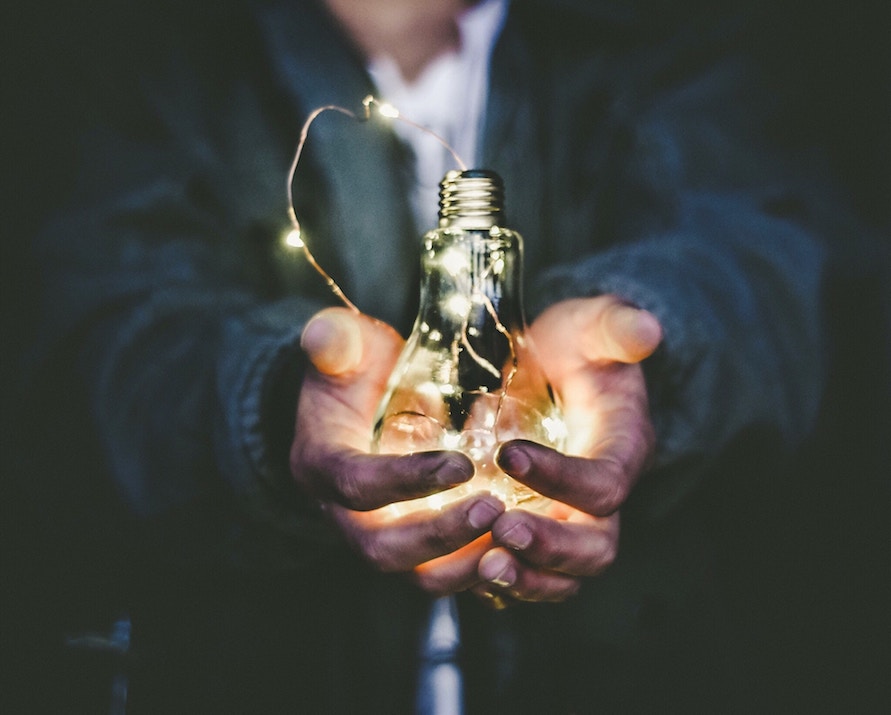 The retail auto industry always has folks who want out. I note this as a special category because I view these participants in the M&A market as being part of one or more of the already mentioned groups. These could be owners who have given up hope for a next generation successor or who do not want to wait around for another cycle.

Increasingly I am hearing some folks who do not want to deal with the changes that are likely coming. This mind set is one that says, “I have worked in this industry for a long time and I do not want/need to see what happens.” I see these sellers as highly motivated to get out before too much changes and the value in their dealerships drops because of the seismic shifts they believe are coming to the market. Some would say these people are pessimistic about the future. I do not believe that is always the case. I believe in some instances the urge to sell is actually the result of solid self-reflection; the owners understand that they do not want to put the kind of energy into the future and into changes, and so getting out is preferable to watching the business go to waste.

Real Estate Is Not the Holy Grail

Although real estate is valued perhaps more in this industry than in most, that may be starting to shift. This shift may be due to the unknown of what a dealership of the future may become in some markets, or it may be that facility demands are so great that leasing facilities may be a more viable option. This change is not a hard and fast turn in the market, but it has been something I am starting to see with more frequency than in the past. I am not just speculating on the reasons; I have had conversations with several participants in the industry who are beginning to look at real estate and the risk of ownership much differently. Clearly these concerns are not going to be a strong in all markets, but many markets do have specific zoned areas of automotive real estate use, and certainly the facilities are distinct, so if there is the potential that such space will not be needed or the way it will be used will change, then evaluating a deal in certain markets will have a new dimension. 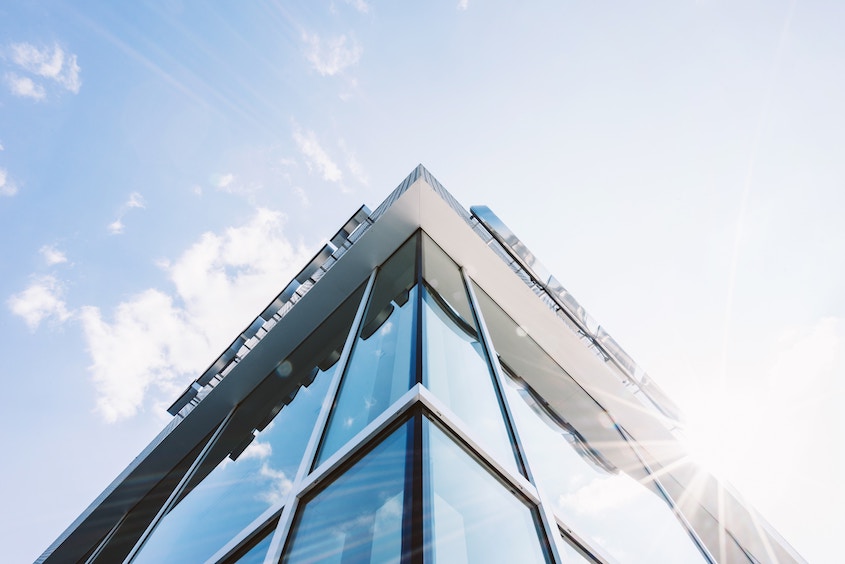 OEM right of first refusal (ROFR) is not a new topic to the M&A space, but it appears more OEMs are reviewing deals closely to exercise the ROFR, even if more ROFRs are not actually being exercised. A belief certainly exists in the market that the ROFR is more prevalent and is being used to achieve specific objectives. I have seen several transactions examined very closely for ROFR purposes and have observed a few where the option is exercised. That being said, the actual exercise does not appear to be rampant, but likely about the same as it has been in the past as a percentage of dealerships affected. I will state though that the lore or legend of ROFR affects M&A transactions. Sellers and buyers both feel anxiety and fear over these options being exercised, and the possibility is often discussed in a transaction of how likely it is and what the effect of the action on the transaction would be. This issue, perhaps, is the most common new issue to be addressed and reviewed in recent M&A activity.

So, what does the future hold?

M&A activity certainly will continue, but in 2017 the drivers and character of the deals changed a bit as the year progressed. These trends have been on the horizon for some time with various people predicting when they would start to materialize. It appears several past prognostications made a solid entrance in 2017, which made for a very interesting year. As these trends take hold and others emerge, perhaps the only certainty is 2018 will be an interesting and exciting year in the Retail Auto M&A market.